The Four Interactions That Will Kill Your Marriage 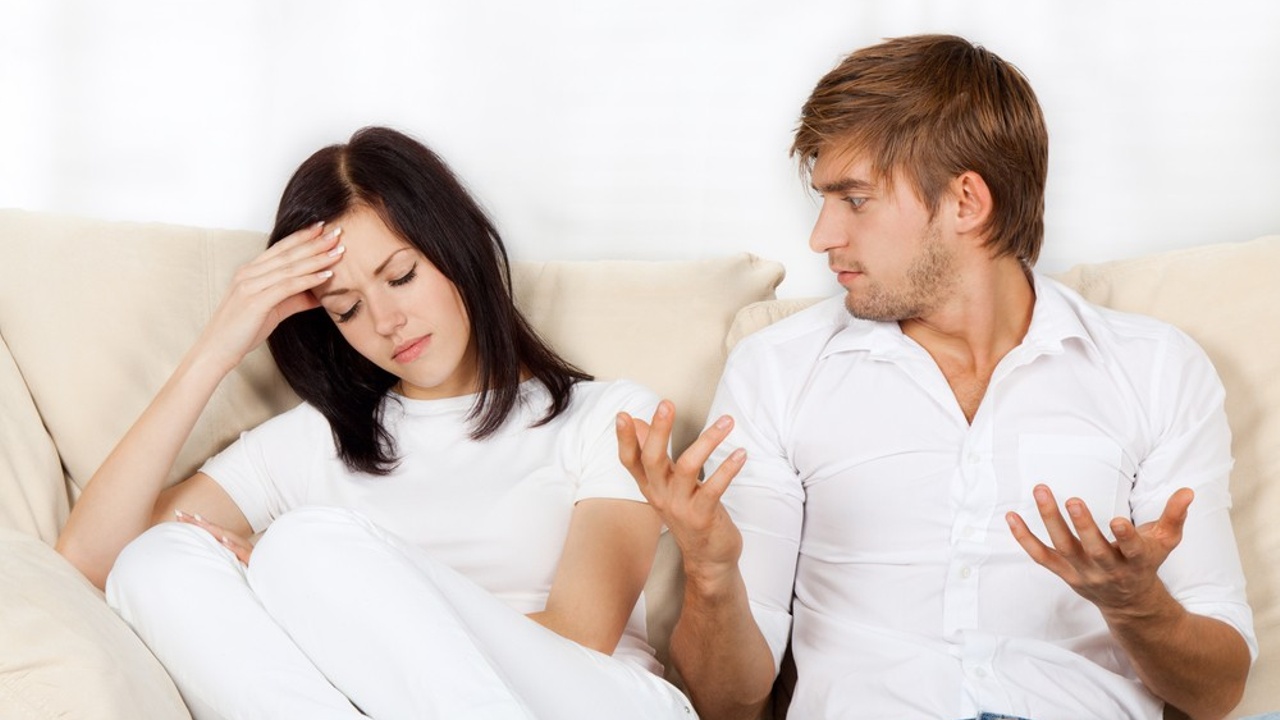 I have yet to meet a couple that goes into a marriage planning to divorce, and yet we all know 50% of marriages don’t make it. So what can you change in your interactions with your spouse that can give you better odds? Learn from research!

Dr. John Gottman has been studying married couples for decades. His research observing couples has led him to a place of confidence about being able to predict which couples will make it, and which will wind up in an attorney’s office filing for divorce.

Dr. Gottman has discovered four behaviors as the top marriage killers; he refers to them as The Four Horsemen of the Apocalypse. They are:

Think of this as a complaint on steroids. It is making your comment more about whom your partner is than what they have/haven’t done.

Every married person is entitled to complaints, things that they aren’t thrilled about. But when the complaint becomes about the person, not the behavior let that be a red flag to get your attention.

Think of this as criticism on steroids. It takes criticism and ups the ante with things like name-calling, sarcasm, mockery. It conveys disgust and is toxic to a relationship.

The example I often use with couples is this:

-A complaint/request is “I wish you would put more effort into how you dress.

-A criticism is “Wow that is a really ugly shirt, do you actually think that looks good?”

-Contempt is “What kind of idiot would buy a shirt like that, what is wrong with you?”

Contempt is the most damaging of the Four Horsemen. If you find it is present in your relationship I encourage you to seek professional help such as marriage counseling for this.

Not surprisingly if someone feels criticized or worse, feels like their partner has contempt for them, they may respond with a defensive stance. This is turning the tables and blaming your partner instead of being open and hearing what they are saying.

Defensiveness has a tendency to shut down a conversation. At best it will typically veer the discussion down a rabbit hole of blame that is anything but productive.

This is when one or both partners shut down and shut the other person out. This isn’t a “let’s take a break we’re not getting anywhere” move, this is disappearing physically or emotionally from your partner with no sign of return.

This can feel extremely scary for the partner left behind. It’s perfectly okay to take a time-out from a conversation that has become too heated or just isn’t going anywhere. But there are rules for taking a time-out that will make this feel different from Stonewalling.

It is hard for most marriages to be completely immune to criticism and defensiveness. However, do what you can to keep these interactions to a minimum. If you find they are becoming the norm then it may be time to seek counseling to better understand what is driving this.

If you know that contempt and/or stonewalling have found their way into your relationship please do seek help. There are things you can do to better understand each other and foster compassion and restore the emotional connection.

Get updates and our latest resources to create a connected life you love.

All Categories relationships wellness and joy